Ethan is a 5 year old from Auburndale whose life changed on Oct 28, 2020 when he was diagnosed with Stage 3 Rhabdomyosarcoma (tumor on his brain).
Click Here

Meet our soccer star who was diagnosed with Osteosarcoma (Very rare cancer that is a cancerous tumor in a bone).

CARS Racin’ For A Dream

CARS Racin’ For A Dream is a local non-profit charity that helps local kids through local businesses and people. We are here to raise money to put smiles back on faces of kids that are dealing with health issues and struggles of all kinds. We consist of a board of volunteers that meet every month to make sure we are using all of our resources and planning the next fundraiser for our CARS Kids.

Our Executive Director and founder, Kim Scheffler came up with the slogan “Racin’ For A Dream” over 20 years ago when she was racing full time and signing autographs for fans. When asked “What is the dream?” Kim would reply “To use my racing to help others.” As she doesn’t race full time anymore, she has found another way to help others. This local non-profit was started to help and aid local children that woke up one morning not smiling. The children we have been helping since 2015, thanks to all of you, are smiling again.

Here is some personal background on Kim- her background in racing goes back to early childhood in her hometown of Benton Harbor, Michigan. Her family consisted of race track owners, race announcer, ticket taker, drivers, engine builders, basically if it had to do with horse power the Scheffler’s were involved. Kim’s family moved to Auburndale, Florida in 1985 where Kim finished high school at Auburndale High School. Then she was off to Florida Southern College to play basketball. But she didn’t get into racing until 1996. This is when she strapped in for her first race and has not looked back since. Racing hasn’t always been easy though. She didn’t let the fact that the prominently male sport stop her from living her dream. Kim would go on to be named the Driver of the Year by the Lakeland Ledger, winning numerous championships and being named Rookie of the Year but her top achievements would be winning the North American Racing Insurance Humanitarian Award and the Eckerd 100 Salute to Woman Award. Racing proved to be a bridge for her to help others.

Kim’s many years in the racing industry has also given her the opportunity to meet and network with thousands of people. These engagements have come from being a guest speaker at colleges to having lunch with a special child at their school. Her charitable work in the past and her community involvement have proved to be the very foundation of her dream….. helping others in the community. Currently CARS Racin’ For A Dream is doing just that.

Cars Racin For A Dream

“We exist to share our dream of a brighter tomorrow through faith, hope & love” 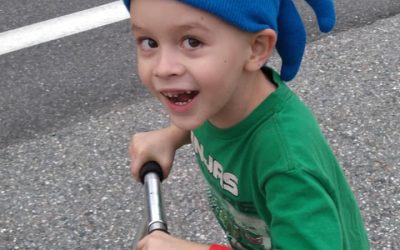 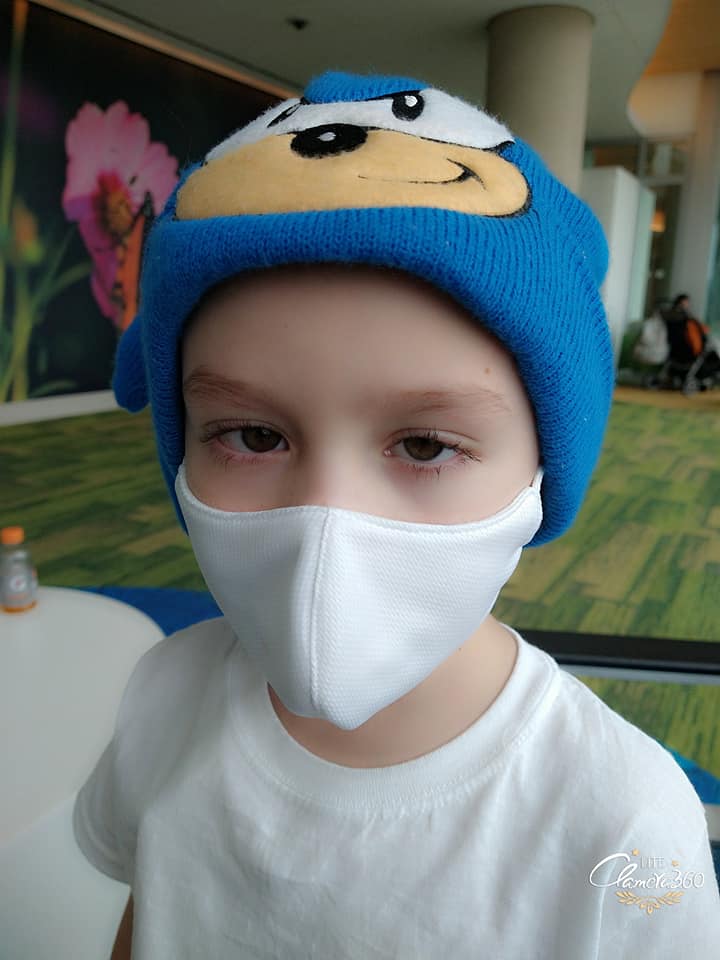 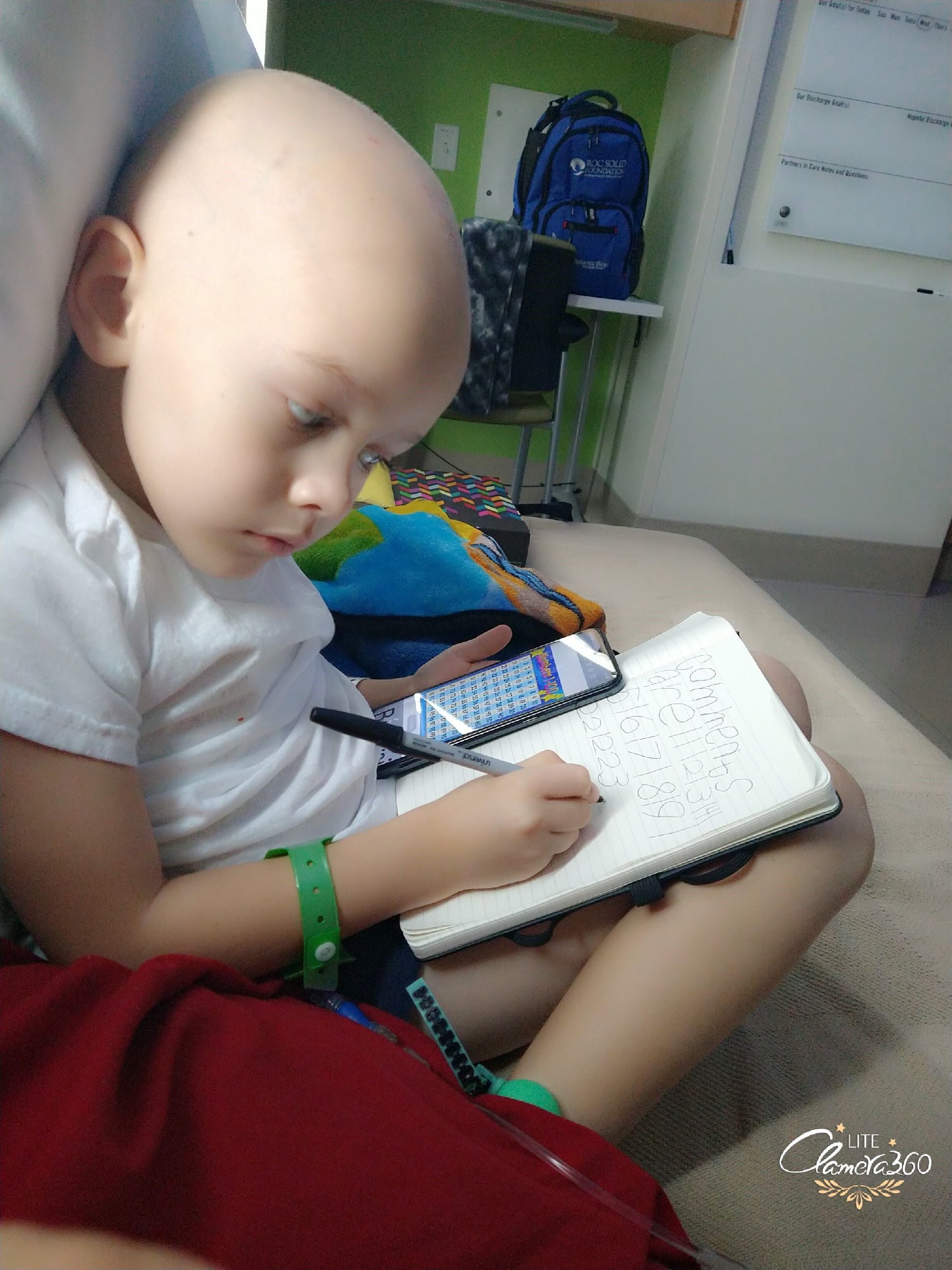 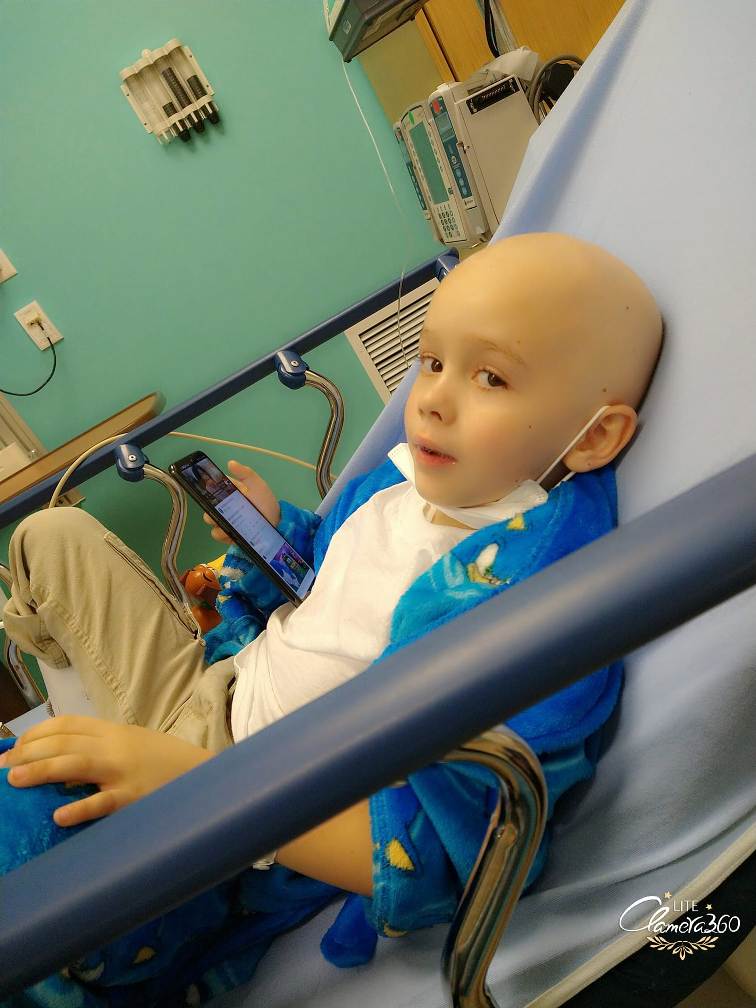